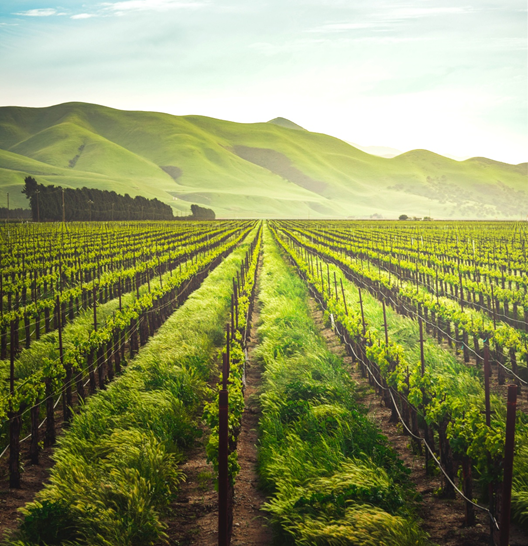 The Evolution of Farmland Investment In Turkey

Situated at the crossroads of the Balkans, Caucasus, Middle East, and the eastern Mediterranean; Turkey is the 7th largest agricultural producer in the world. Agriculture historically being the largest employer and contributor to the country’s economy and GDP, with it still being the occupation by many Turkish nationals.

To this day, it employs almost 20 percent of the country’s working population and accounts for nearly 5.8 percent of the country’s GDP according to statistics from 2018. Farmlands in Turkey are mostly known for their world-leading production of figs, hazelnuts, raisins, dried apricots, and walnuts. In 2018, Turkey exported 1800 types of agricultural products to more than 180 countries. This is done in an attempt to push Turkey’s image as the preferred option for many regions’ agricultural product needs.

When one thinks of agricultural farms, one must think of investments. It is a country that enjoys having many agricultural lands which make it one of the largest in the world, where 35.5% of the country are arable lands and 15% consists of forests. The diverse and unique geology of Turkey also allows it to grow a wide range of fruits and vegetables all throughout the seasons.

Why Invest in Agricultural Farms

The Turkish Government is strongly pushing and committing to viewing farming as a real big asset to the country’s economy in the future, with goals to become within the top 5 worldwide by 2023. To achieve these goals, the Turkish government has enacted a National Agricultural Project to help grow and push the sector forward. These projects are aimed at improving the quality, diversity, and productivity of the crops. 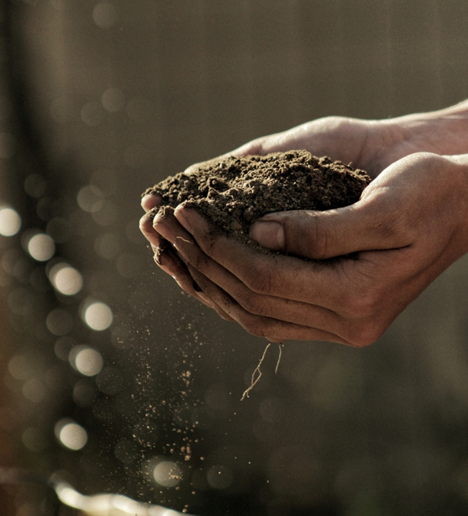 In conclusion, the food sector industry has been steadily growing in Turkey in recent years due to increased demand from consumers and an increase in disposable income. Agriculture historically has always been a stable investment and the country provides incentives for those who wish to invest; these incentives include government advantageous regulations, taxing systems and investment incentives. Currently, at our company AIM Farmlands we provide you with the opportunity to invest in farmlands, with exciting projects in Manisa and Antalya.