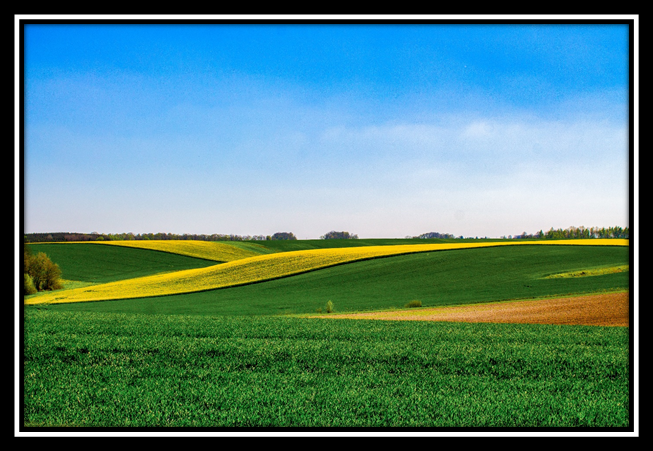 At its core, investing in farmland is like investing in real estate; meaning that profit can be achieved by the appreciation of assets and cash flow. Also similar to real estate, farmlands have been long viewed as stable and low volatile investments that can provide steady income and appreciate in their value over time.

Nowhere on earth do farmland investments have more potential for success than in Turkey. Located in a unique geographical spot; Turkey’s landscapes and climate provide a broad range of environments for numerous amounts of plants to grow in. 35.5% of the country’s lands are arable and around 15% are made up of forests. The country has one of the largest agriculture farm sectors in the world, coming in at number 7 with plans to push to become in the top five by 2023. This massive agriculture sector is still the occupation of the majority of the Turkish people.

Currently, Turkey produces more than 1600 types of products that are in demand in over 180 countries around the world. This is the reason why foreign investors are excited about the prospect of Farmlands in turkey. The most popular farming areas in Turkey are Istanbul, Trabzon, Mugla, Antalya, and Canakkale Bursa. In recent times foreign investors especially from Middle Eastern gulf countries have significantly increased to meet their food supply needs and broaden their investment portfolio. Foreigners are also provided with the opportunity of attaining Turkish citizenship by making investments with a value of over 250,000 USD.

There are many reasons why investing in farmland is considered to be a clever and stable investment. For one, the world is in need of food more than ever; due to the continuous increase in population, the number of people who require food to consume has also equally increased. Also, farmland is not only an investment into an asset such as property or real estate, it has more value because it’s also a productive asset that can generate steady and stable revenue. The value of the land itself can also increase over time, as mentioned previously with the growth in population land prices have also been steadily but surely increasing as well, and will most probably continue to do so further into the future. 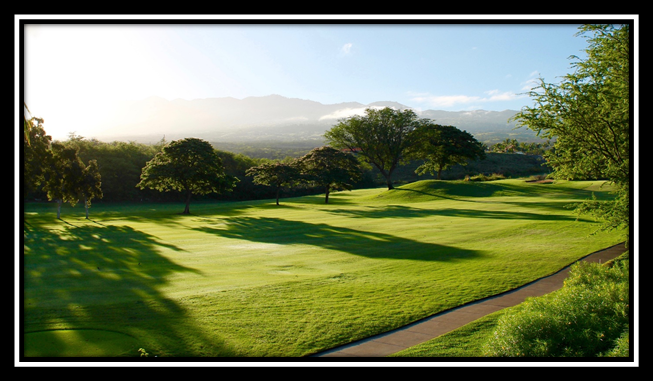 If you are a foreigner and are interested in purchasing and investing in Turkish farmland, then you must follow the following procedure. The first thing to note is that according to Turkish land protection law, foreign individuals can have only planted garden or greenhouse status farmland title deeds under their name, for this reason, our team will complete the purchase on your behalf under our name. We will then prepare the land for your farm needs such as construction and installation, next we will begin plantation, and when the project is finally complete we will transfer the title deed status of the farmland from our company to your name (can take up to 4 weeks).