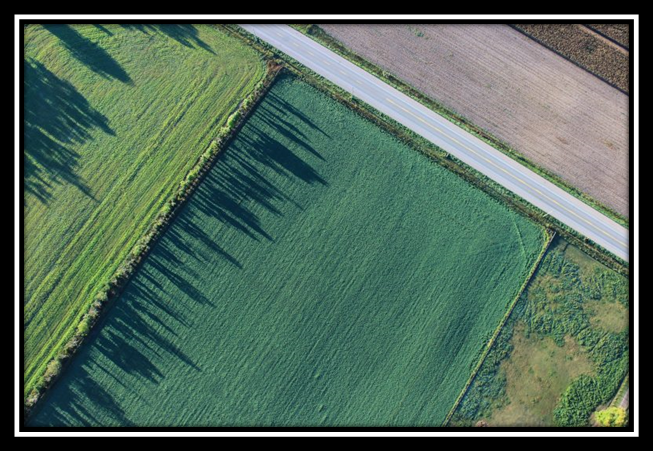 Turkey is one the largest producers of Walnuts in the world; ranking number four behind China, Iran, and the United States. Although the country is a large producer of the product, it remains to be a net importer of the commodity. Therefore proving this nut’s incredibly high demand in Turkey and all around the world. This interest in Walnuts has increased in recent times, with Turkish culture highlighting their nutritional benefits alone and with meals.

Currently, Turkey is a country known for its agricultural farmlands that provide optimal soil for a wide range of fruits and vegetables. Recently, Walnut farmlands investments have increased in popularity and have become more enticing to invest in. This is partly because walnuts are an easy product to handle and produce, with a usual high return of investment and ease of storage. However, the main reason for the increased interest in Walnut farming is simply the increased demand for the product both locally and on the international market. According to an article published by U. Erturk and Y. Akca, Turkey imports 60,000 tons of walnuts annually whilst simultaneously producing 200,000 tons. This statistic is a clear example of how high the demand is for this commodity; Turkey which is one of the top producers of walnuts in the world is unable to keep up with supplying the demand for its markets. This increased push for Walnut farmlands in Turkey has been also supported by the Turkish Government, with two ministries involved in the support of their projects. 10 million walnut tree planting projects are planned to be expanded and executed in the next 10 years; aiming to lower the reliance on import for this highly used commodity in the Turkish culture.

Investing in a Walnut farm has never been more enticing and exciting with a bright future ahead of this industry; providing investors with new agricultural investment opportunities and new Turkish government programs such as the “walnut scion breeding program”. The following program aims to crossbreed native walnut varieties to achieve properties such as increased fruitfulness, disease resistance, high yield, and improved quality of kernel. New machinery has also been developed to improve the harvesting of walnut kernel without affecting next year’s yield; which increases productivity and efficiency. Marketing and logistics have also been developed, with new walnut production and processing factories that have increased the accessibility of the product in the market. Final note, it is also a predictable product to calculate as well, with it being indexed to the USD currency and the productivity of each age is almost clear. 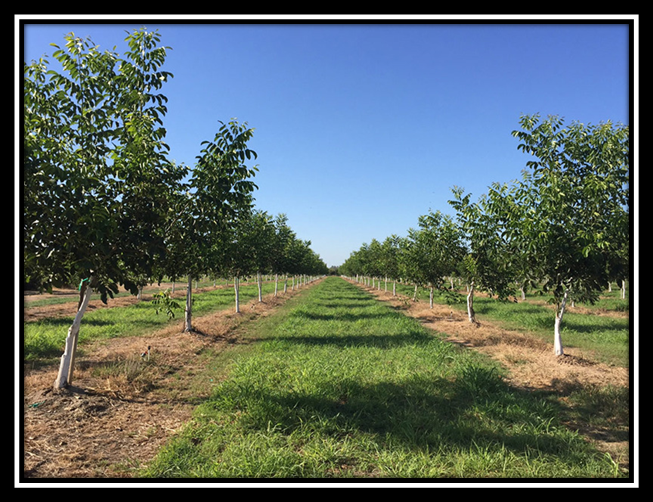 Today, there is a growing realization amongst investors of the potential that farmlands in Turkey can provide. An industry that has seen an upsurge of demand in recent years presents an opportunity for a solid future investment with a forecasted continuous upward trajectory in the future. Currently, at our company, we provide you with the opportunity to invest in Walnut farmlands with exciting new projects of Walnut gardens in Manisa and Antalya.